statement: "i was a male hustler" 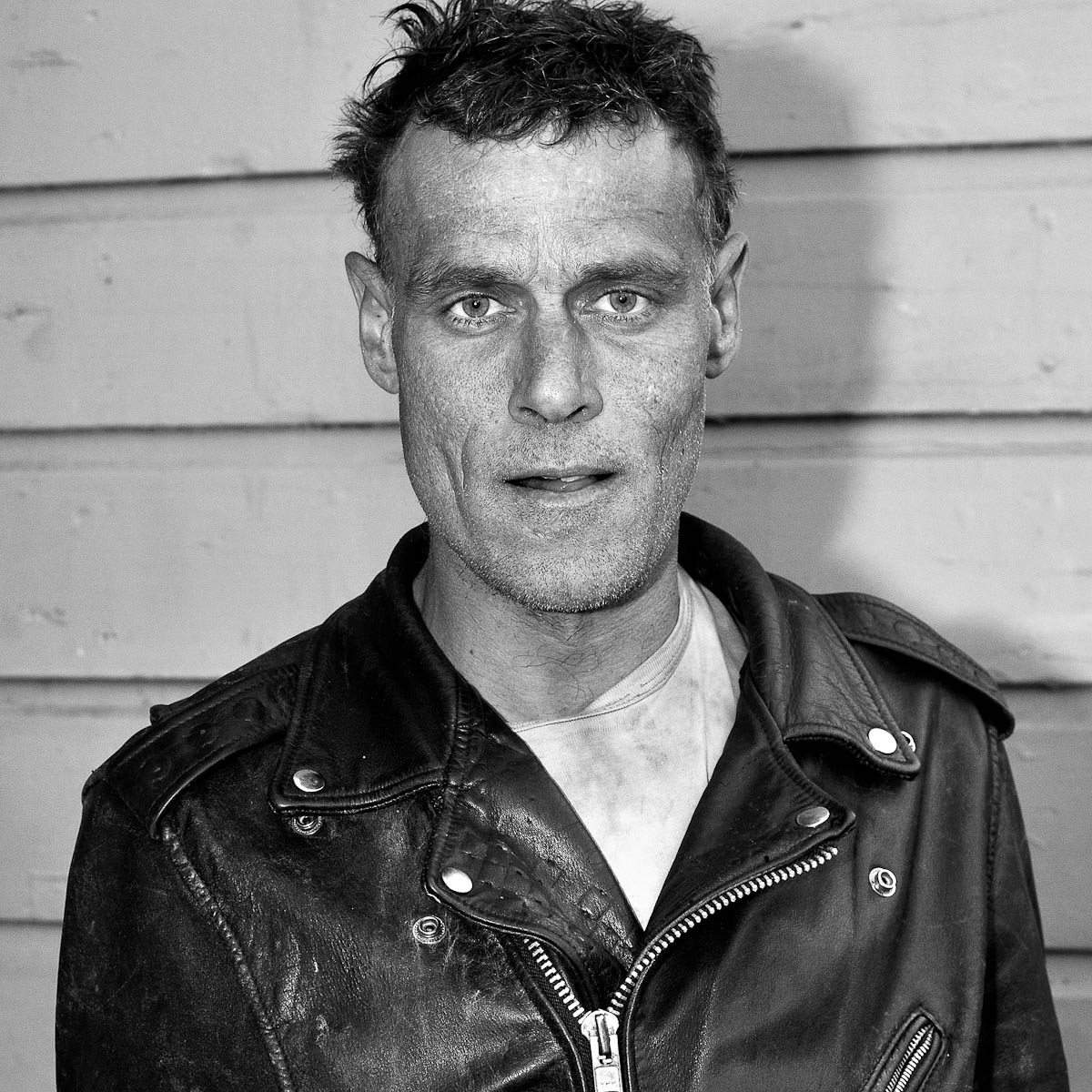 "i was a male hustler"

"i was a male hustler"

name's dane. used to shoot em up back in nebraska. but that was before. and that was mostly animals back when he was a kid. nebraska; cars and guns. he was a terror with both.

when he wasn't getting beat by his brother's dad. they'd adopted him to give their son a playmate. but that went flat. the boy hated him. plus there was the bed wetting. that's where the beating came in. or started.

the hustling began in oregon a bit later. it was four years of hustling. and he was straight for most of it. well he wasn't doing drugs, that is. it was guys who were buying. but that wasn't a stretch, just the getting paid was different. and the freak show.

says "shit, i was some fine merchandise; long blonde hair..." like he's stroking it, "didn't have to worry about price, just had to say 'how much u got?'"

then he figured, "hey why the fuck arent' i getting high? i'm in the life." from there, the sex and the drugs went hand in hand. even after. guys would get him high and next thing he'd be doing the whole football team. but that was fine, either way. the drugs, the sex. all good however it came.

then "a guy paid me $5000 to come down to san francisco with him." been here since. wasn't with the guy long though. "he was disgusting."

retired now, he reminds. well, not totally. and certainly "not the same merchandise." but at the end of the month, every month, things get tight. and "i'll fuck or suck or beg... whatever it takes"

says he's thinking of trying to get back into the life. "get some nice fishnets" he says; showing me like he's got em.

"no, stupid, for the money" he says, but smiles.