statement: trix are for kids 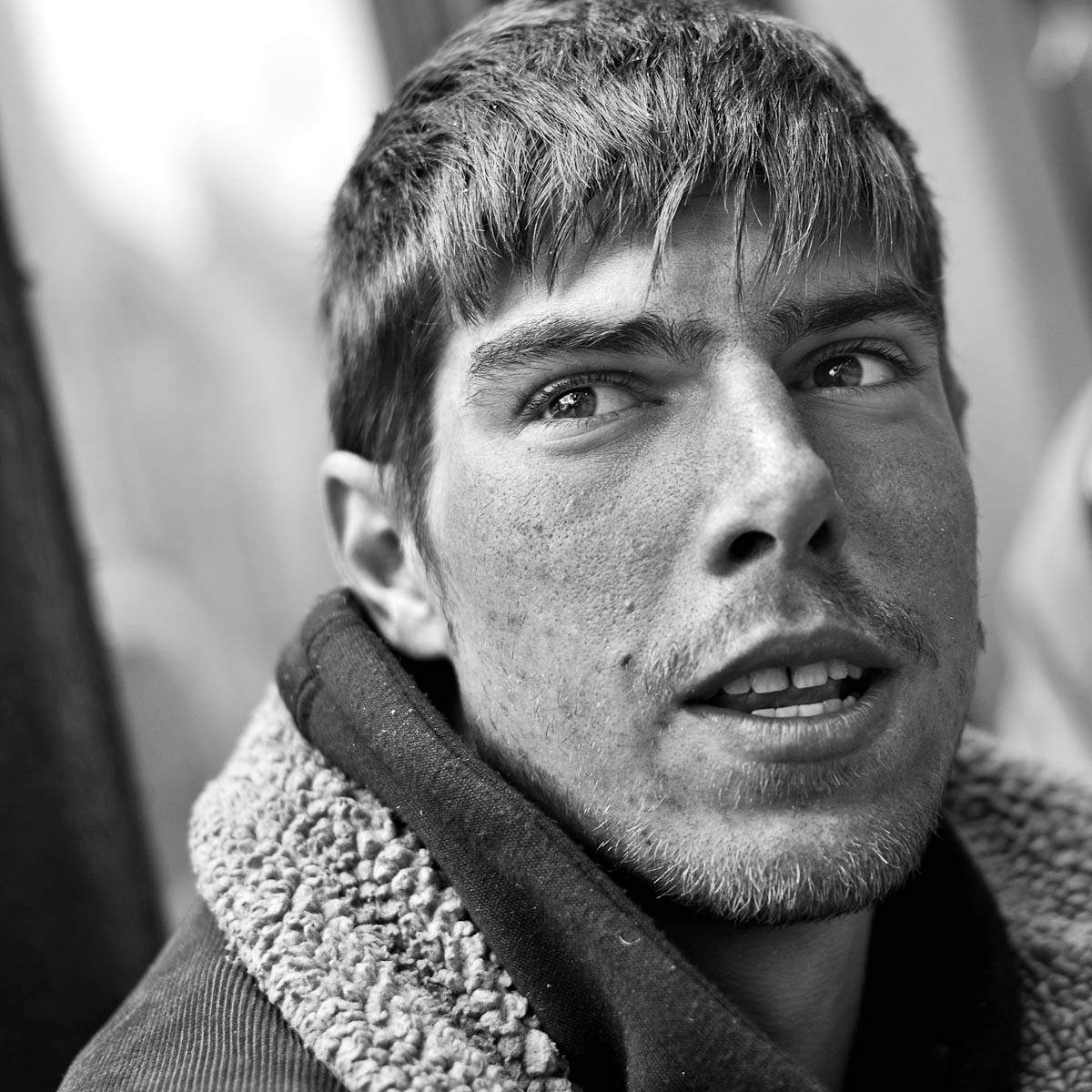 trix are for kids

they're defending me now. on principle. the guy speaking of paris and propriety is berating me. i'd have taken him for a broader view, being gay, and all. but he says i disgust him, really all of us down here do. the filth. kneeling in it. sitting in it. like we're rolling around in it. says it's beyond disgusting.

having appropriately made a scene, he loses steam and moves along.

it's three of us down here. but i'm just a wallflower against a news stand. and not here long.

the other two, they're twins. jacob and daniel. from LA. jacob's got the dreams. daniel's got the plans. but neither's really clear what's next.

jacob's been here 6 months now. he's still disoriented as to how. there was a concert with friends. but he got left . and stuck. so daniel came. but that was four months ago. and they're still here.

jacob asks if i want him nude. for pictures or whatever. awkwardly, i thank him all the same. he says not to take it the wrong way, but they've been making money panhandling and turning tricks, so he's down for whatever.

we talk a while. i like them a lot and i'm sad when i leave.