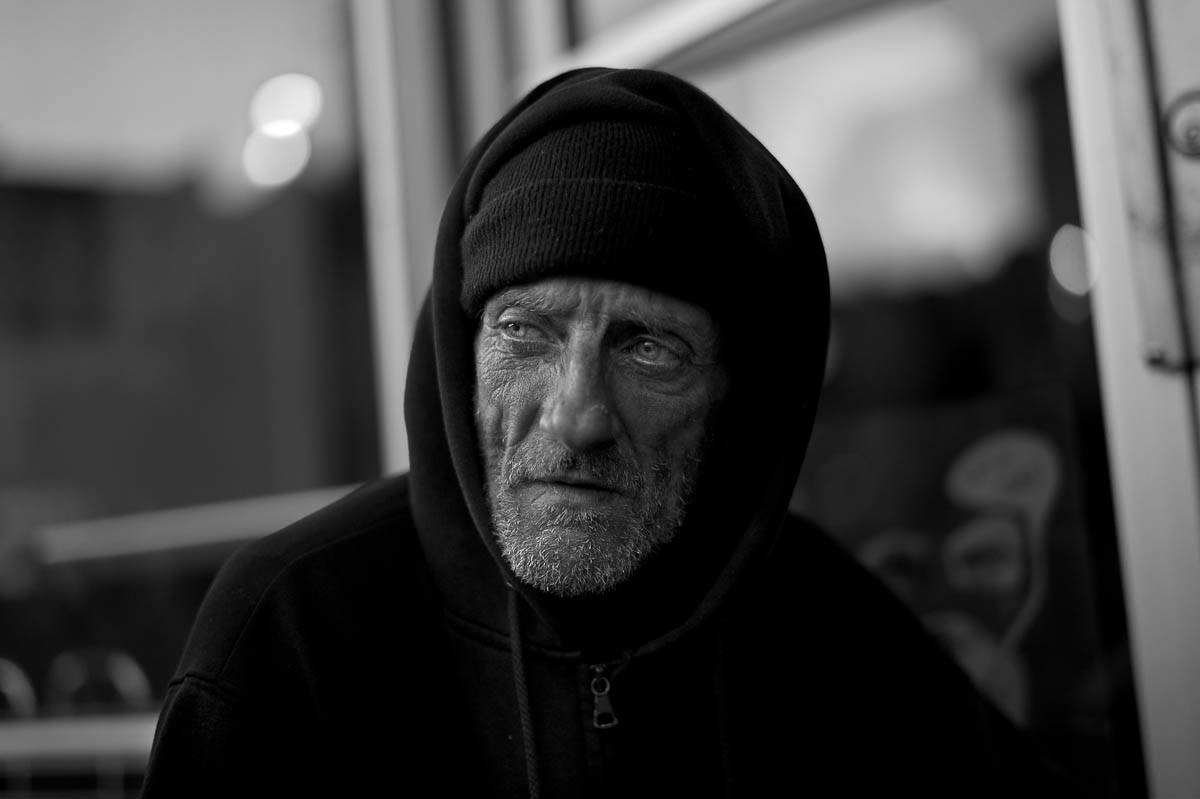 he doesn't remember me from before. nor the life he told me of then. may 12, 2006, a picture never shared. but he remembers oregon as a child.

the air is nearly warm and the night about to start. he's turning down; extending his bag for sleep. not much time for me. gotta be ready for a big day tomorrow in the service.

been in the service since the beginning. previous action was on the sands of syria. the current, here, he won't describe. but there's only a year left to the whole thing. less actually. "we're pulling out in 2012." can't talk about it, but should happen in april. people don't know about it yet.

then he'll finally return to that little mediteranean island off the spanish coast. doesn't have a name; just goes by 1052. was there once; best place he's ever been. it's tranquil and serene with waterfalls and amazing beauty.