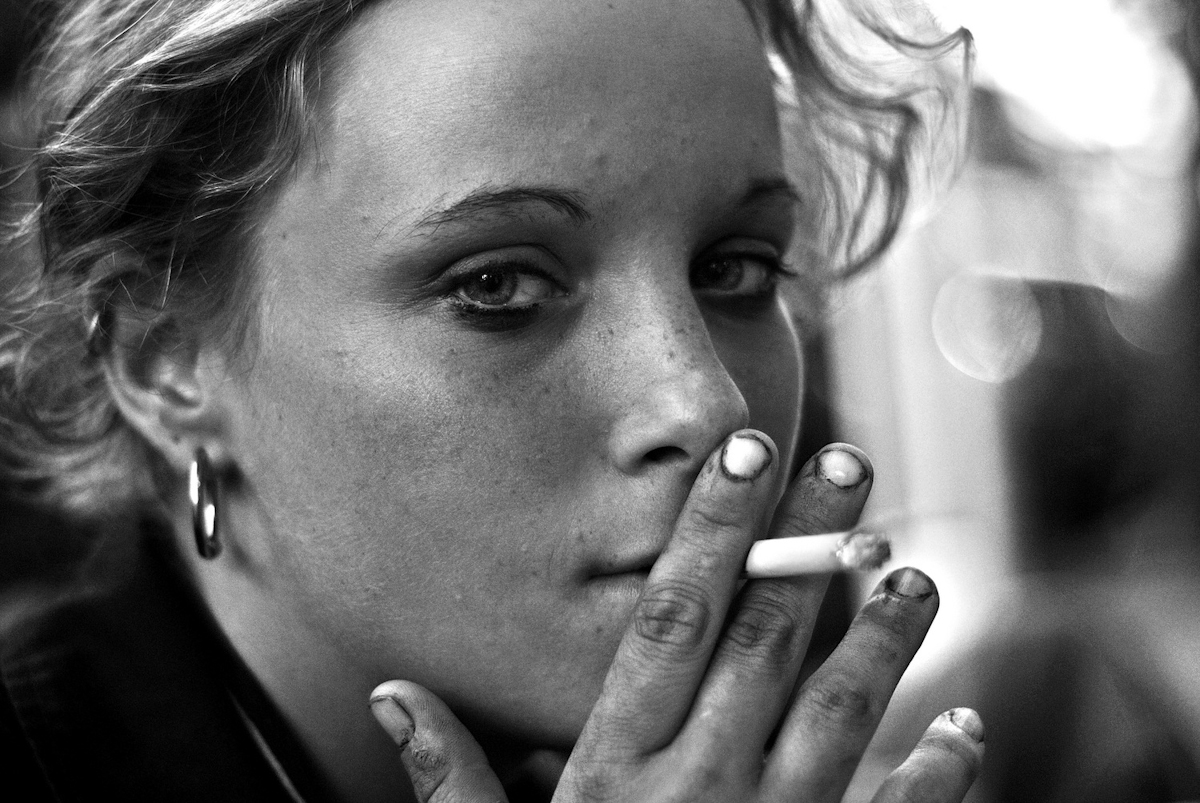 she's not as drunk as she pretends. and she's smarter than she lets on. the older boy next to her is just as drunk as he looks. they met earlier over a can of beer.

her name is sadie; from "everywhere." well, from chico really. but she doesn't live there anymore. mom kicked her out. says mom's a "tweaker and a drunk."

been getting around mostly by hitching. some trains too; but not so much. talks about places she's been to recently; and places she's going.

the boy has a big smile on his face. says "ain't she beautiful!" like he's still figuring his luck.