statement: waiting on a friend 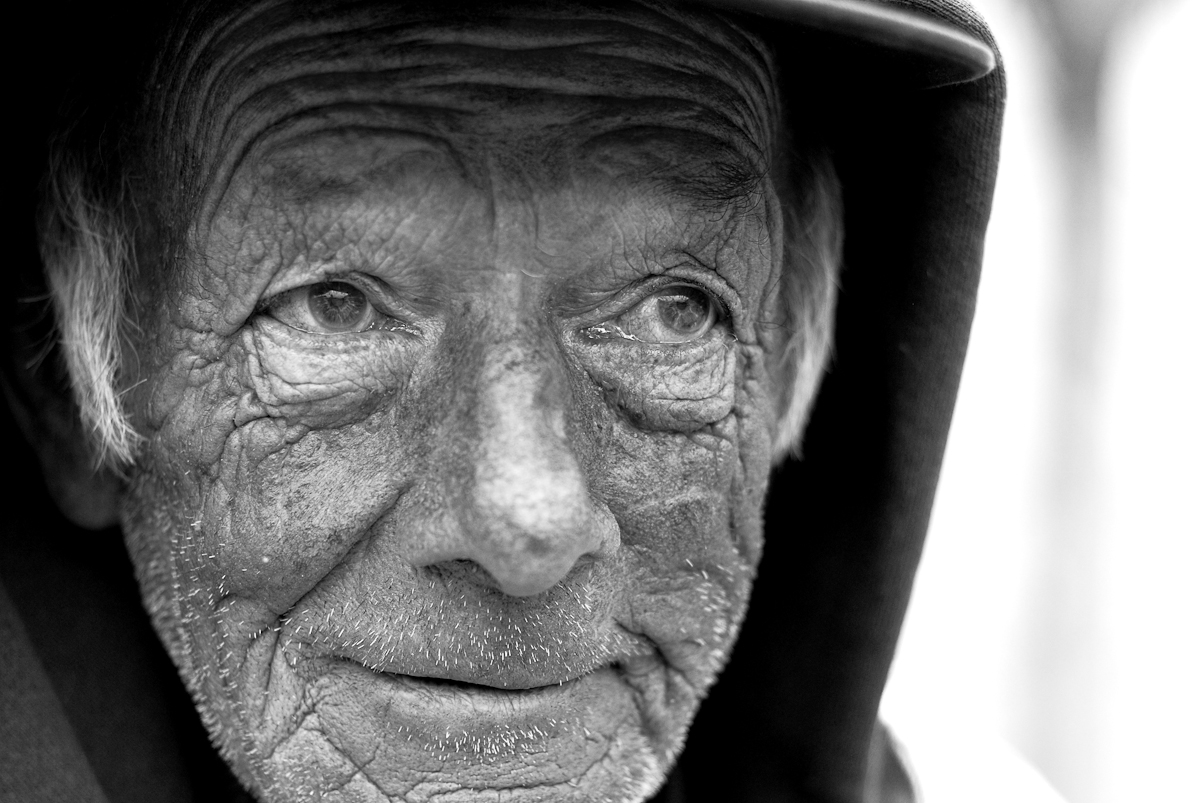 waiting on a friend

he's waiting for something to happen. or someone to show. but he's patiently at it.

all his bags are packed. keeping company beside him. he's just arrived on the greyhound. he doesn't recommend it.

his name is mike. he's from boston. he has a way about him. comfortable. like a good friend.

says he was living in boston shelters; trying to wait out the housing lists. but, at 70, says he's too old for living in shelters.

and his eyes get lost for a moment.

says he's staying nights at a local shelter. they open their doors at 10pm. "can you imagine?"

says he's been traveling around looking for old friends. he stopped in san diego and vegas, and now sf, but he hasn't found anyone.

says he doesn't know what's next. says he'll have to wait and see.